Wynn builds her character on everything she has inside; her knowledge and personal experiences. Her view of the world is built on an open curiosity, bringing both wit and joy, with an eye for detail.
This way her characters come alive, in an authentic way. You can touch them, feel them. Until you realise there is a screen in between. But you won't. You will have become too immersed in the story to notice.

As a voice-over and singer, Wynn has her very own sound. Do not expect slick-on-a-stick, but more a hazy summer day with a refreshing breeze that bumps your goose. Figuratively speaking. Unless you actually have a goose. But that's ok.

Recently Wynn finished the first tour of The Missing Beat Project, a music-theatre trip based on her own experiences of her dad's life and work. Her father (Piero Heliczer) was a poet and movie-maker who worked closely with Andy Warhol and the Beat Poets, but wasn't much around in her life. She is now planning her second tour, also abroad. 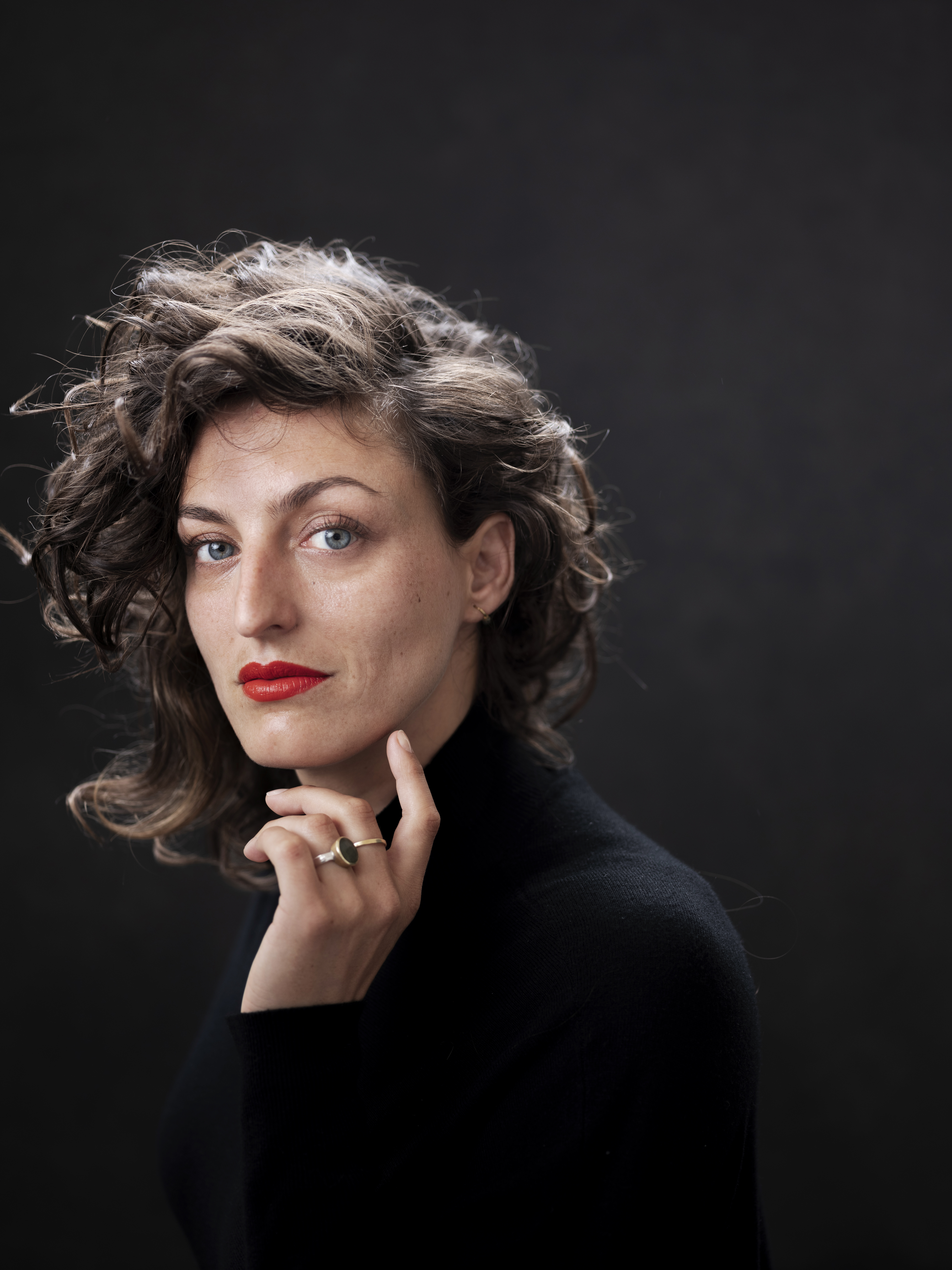 ~ Amsterdam, 19 november 1983 ~
Born to a Jewish Polish-German father and a Dutch mother, Wynn was brought up in Amsterdam (NL).
Although still based there, she also holds an American Passport. She speaks Dutch, English and quite some French, but, started acting in the Italian Opera, Cavalleria Rusticana / Il Pagliacci, at the age of 12. She then also started writing her own songs. After finishing junior drama school, she starred in the musical 'Alone in the world' and studied at the Theatre Academy, Utrecht (NL). She received her 'Bachelor of Theatre, Acting' in 2009. From then on she creates her own music-theatre performances and acts in several film- and tv productions, such as No Vacancy (NTR KORT! 2012) Restart (TV-Lab, 2012) and Denk maar aan iets blauws (Art Film, 2016).

"Wynn wouldn’t mind to be the next Bond girl, and loves the work of Joan as Policewoman, Alex Prager and Wes Anderson amongst others." - says Wynn.

"I create my work inspired by my dad's. By bringing my work back to the places where he made his, all becomes full circle. That just means the world to me".
- Wynn Heliczer on The Missing Beat Project. 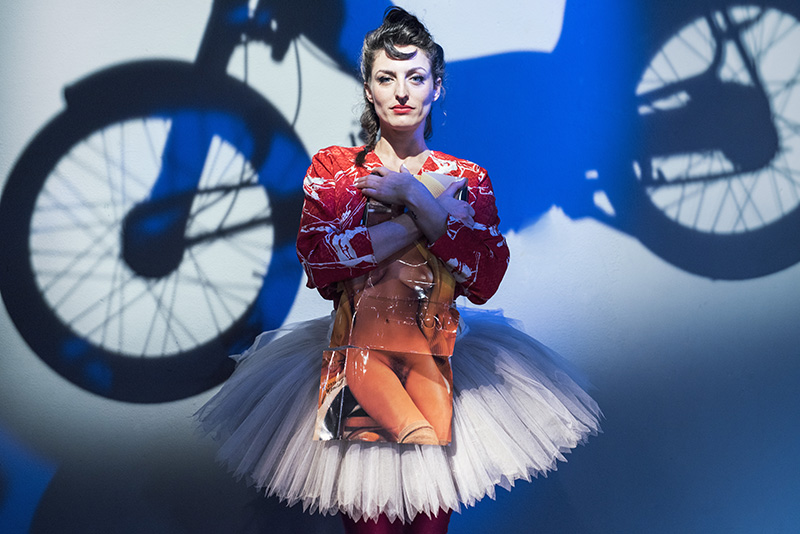 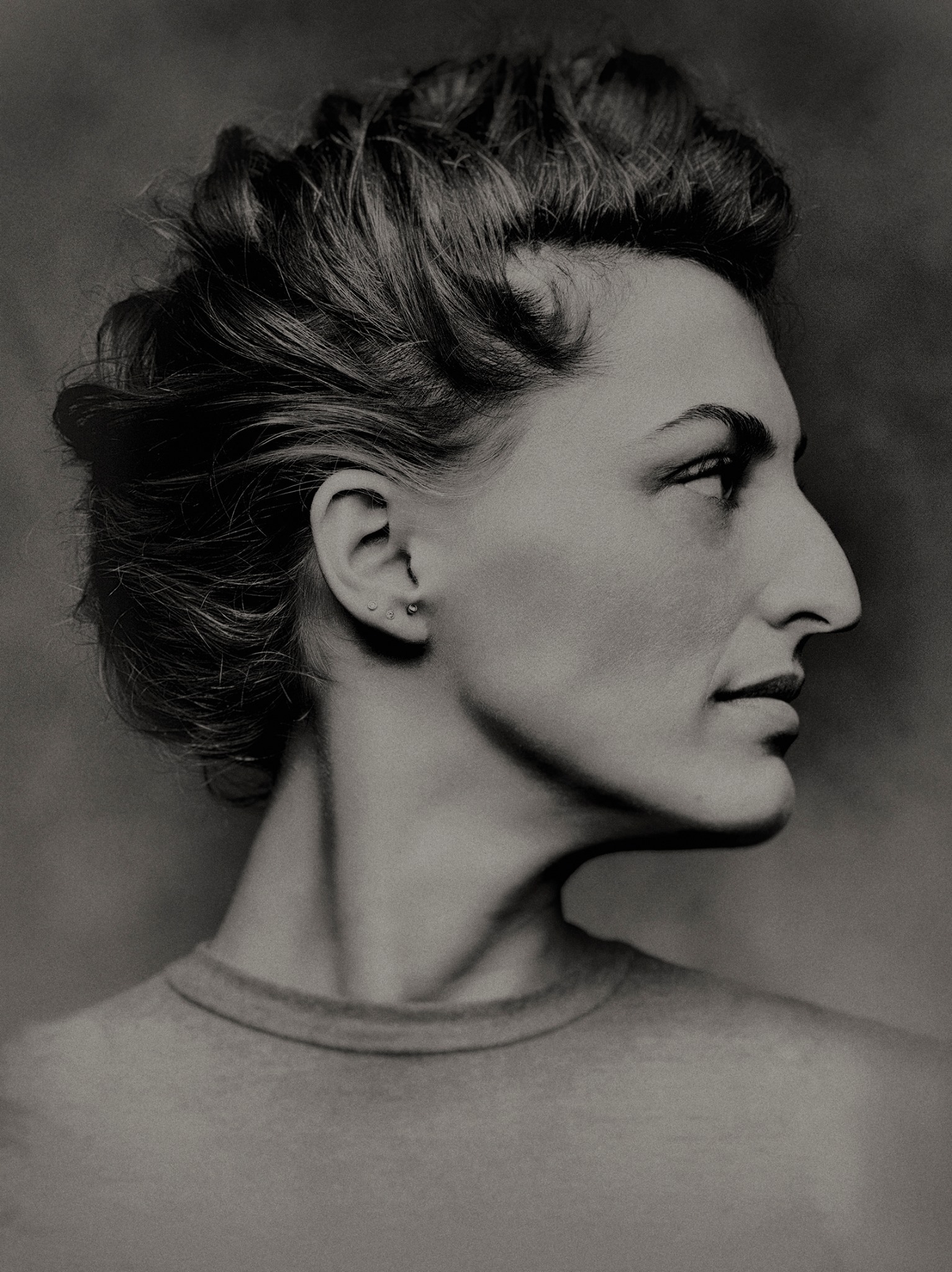 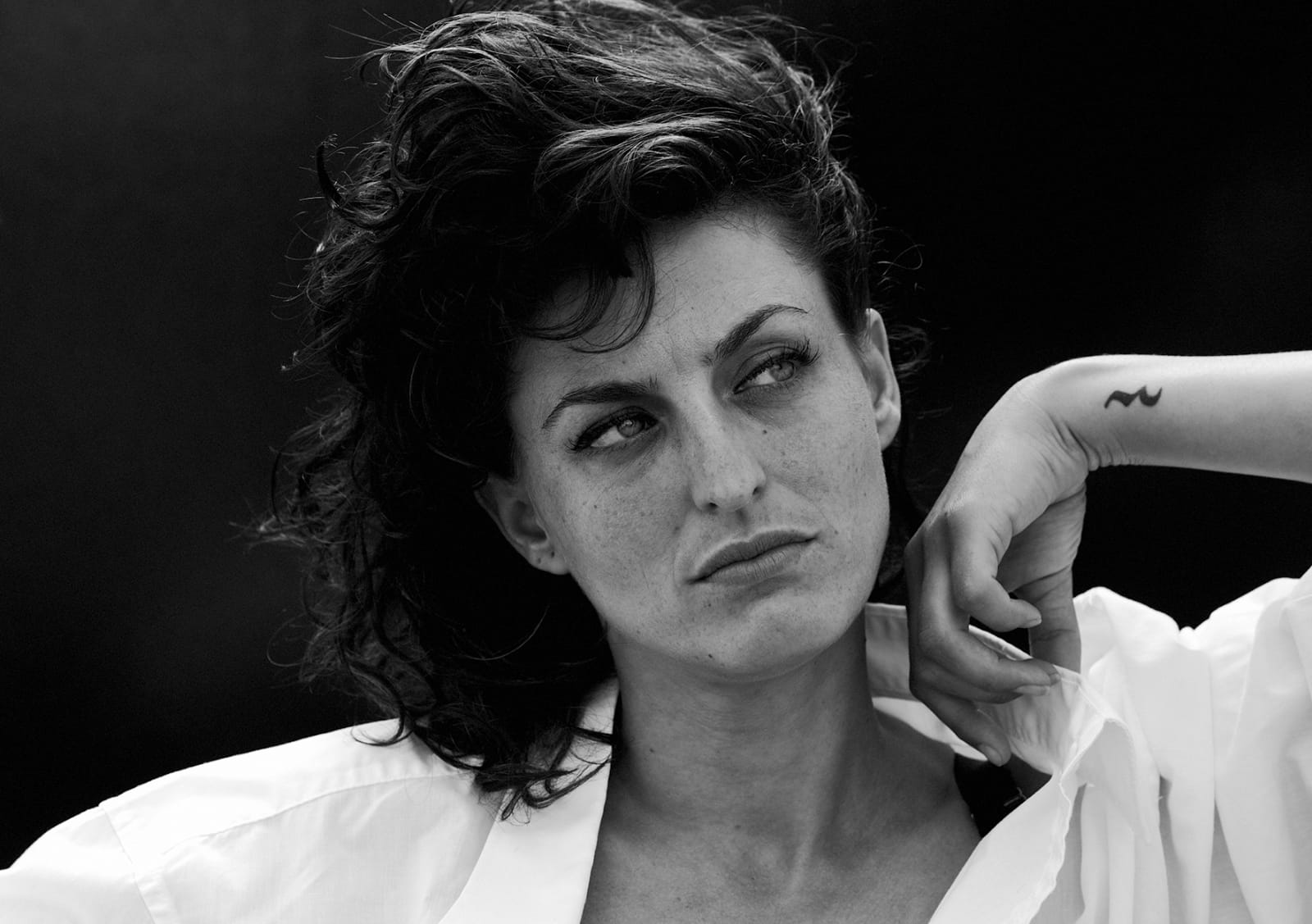 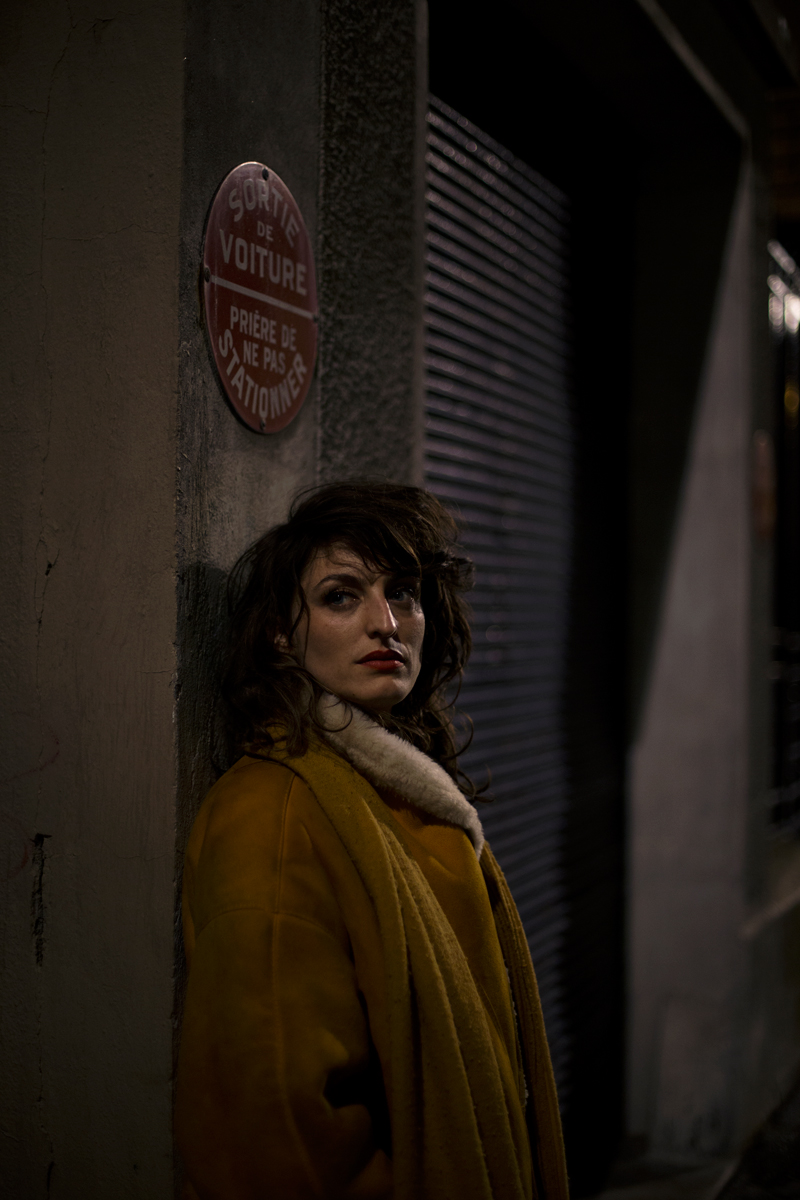 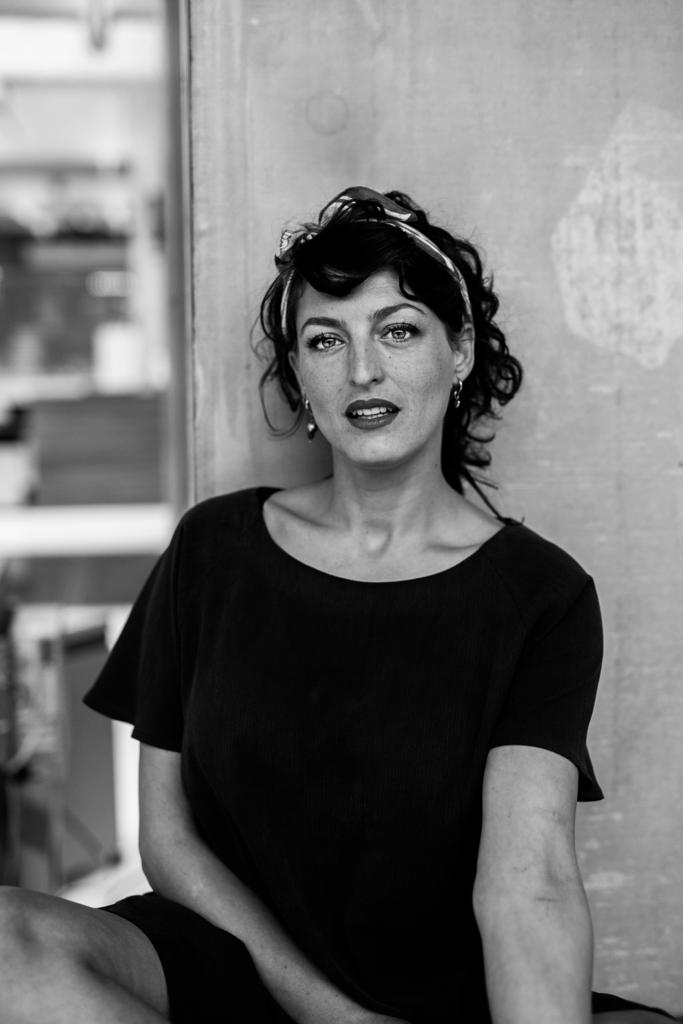 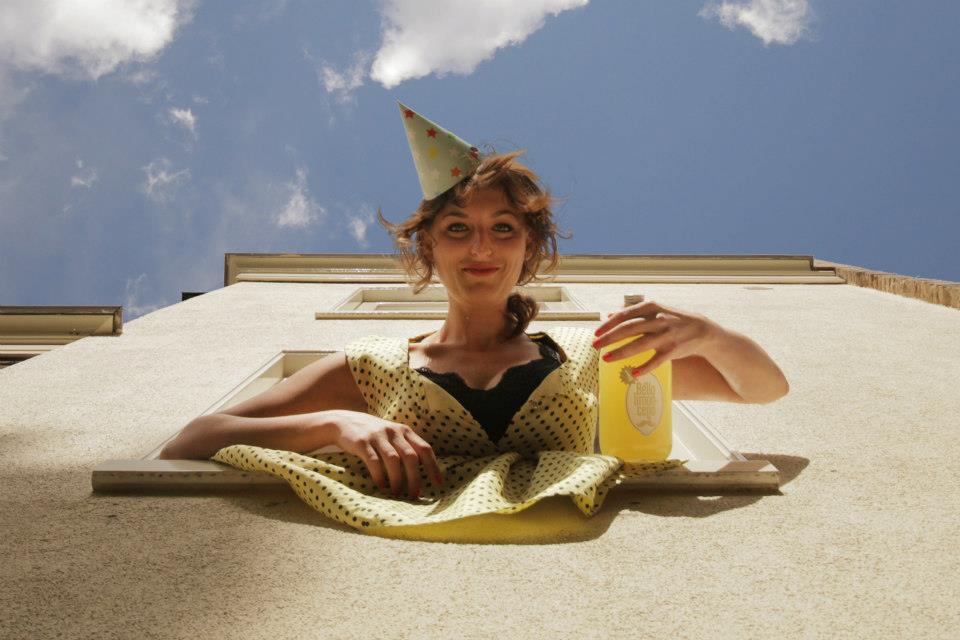 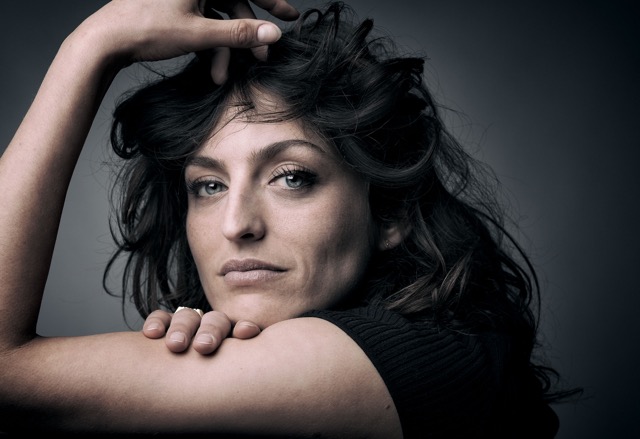 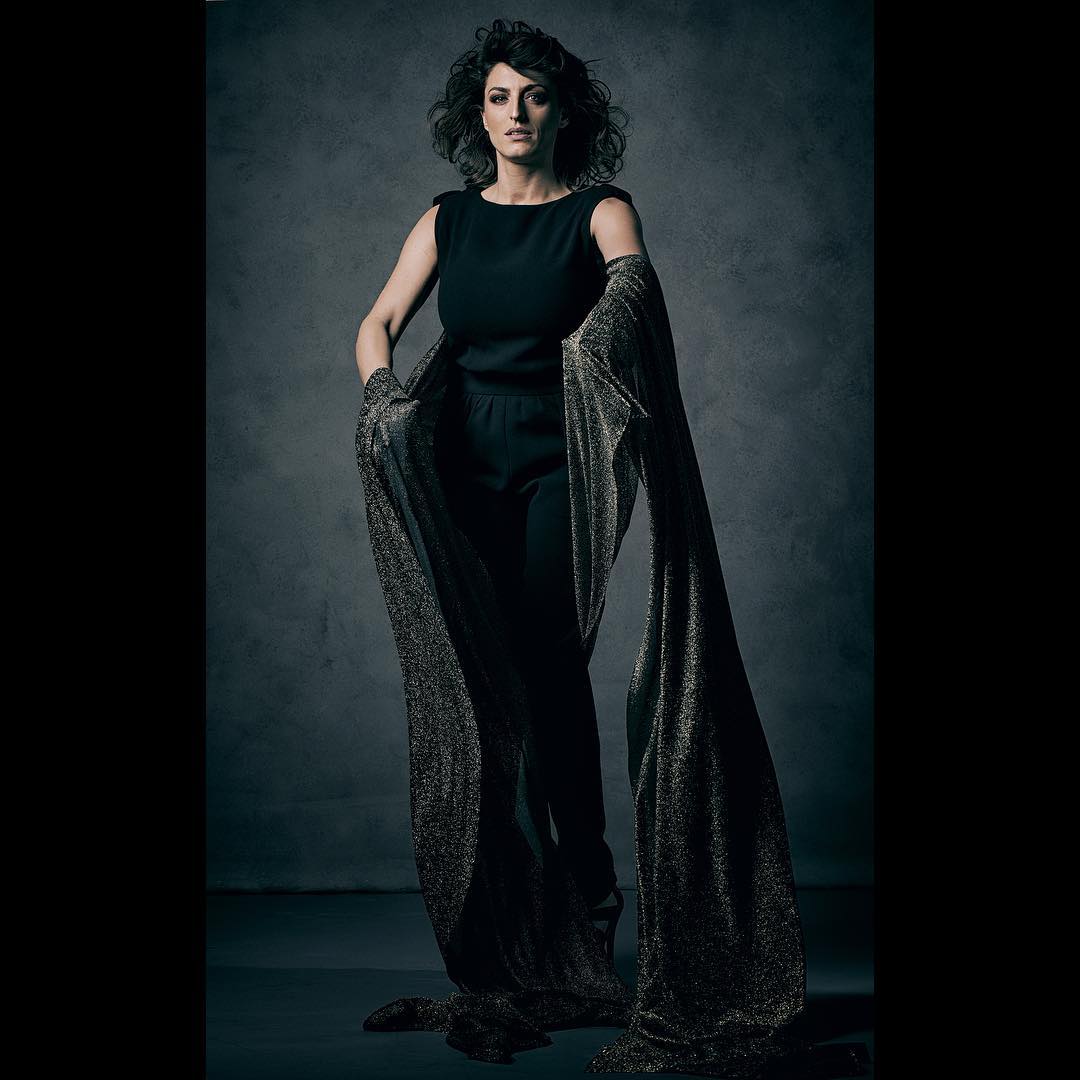 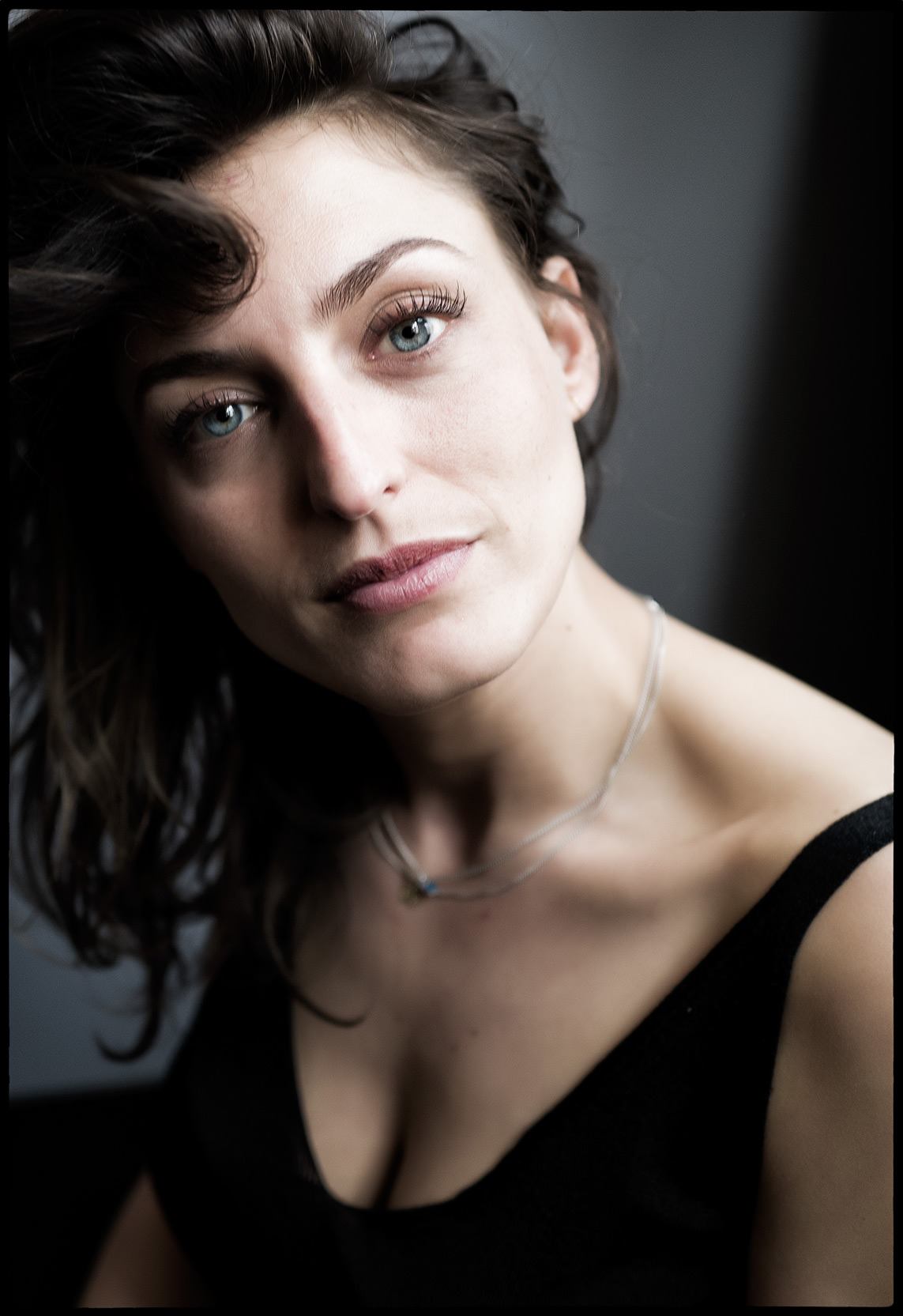 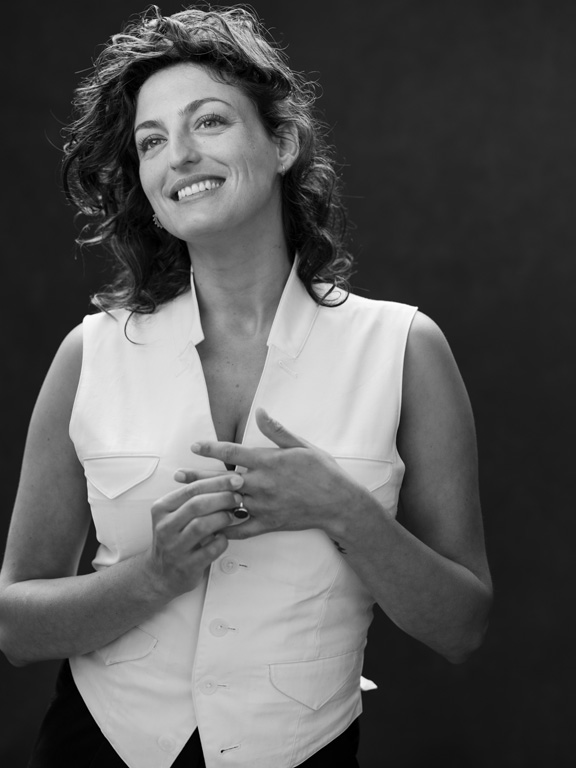 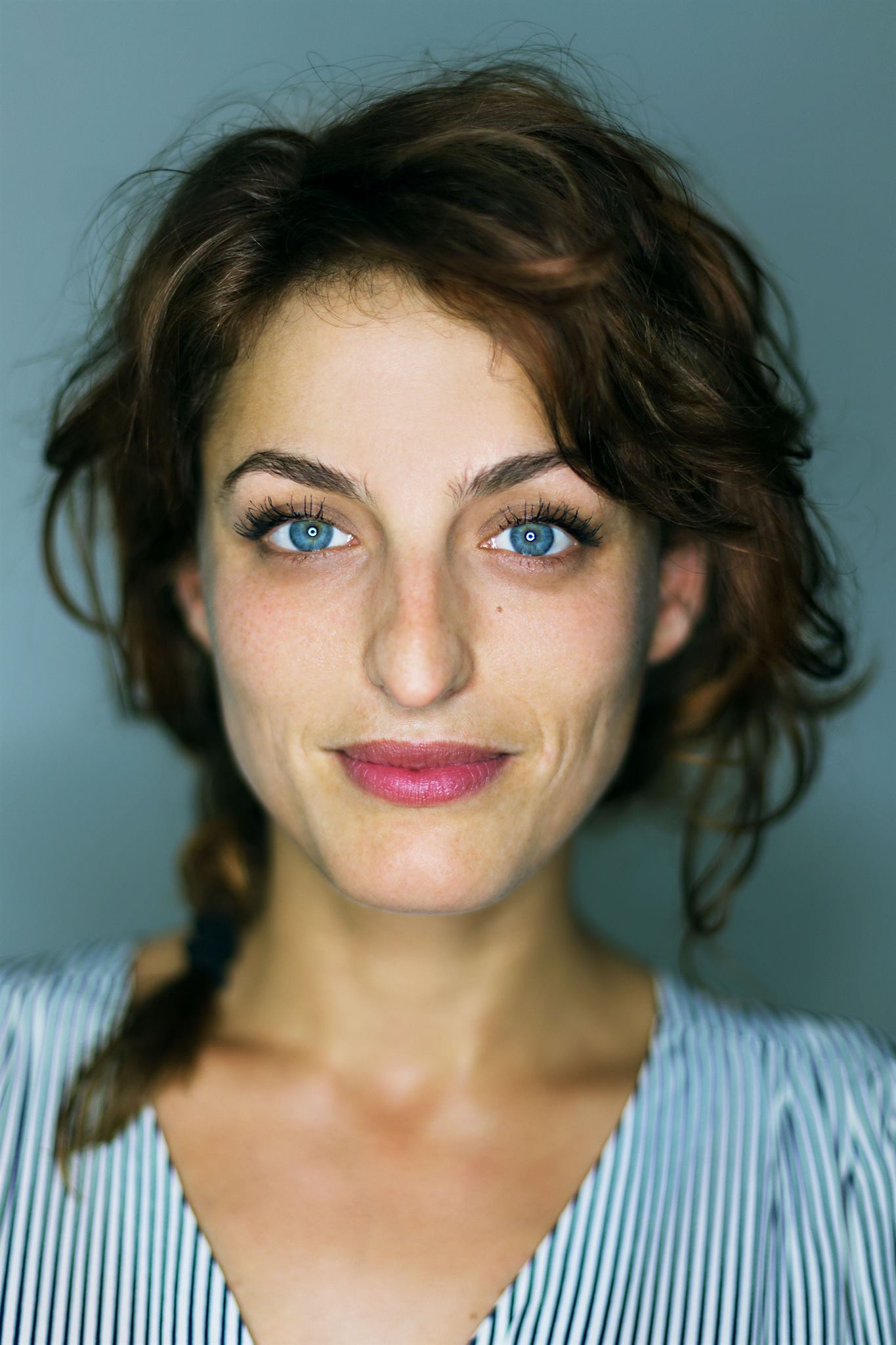 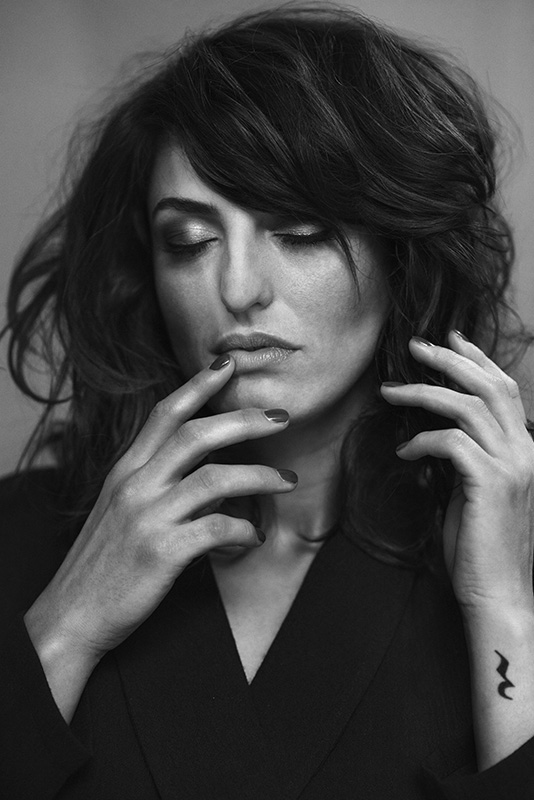 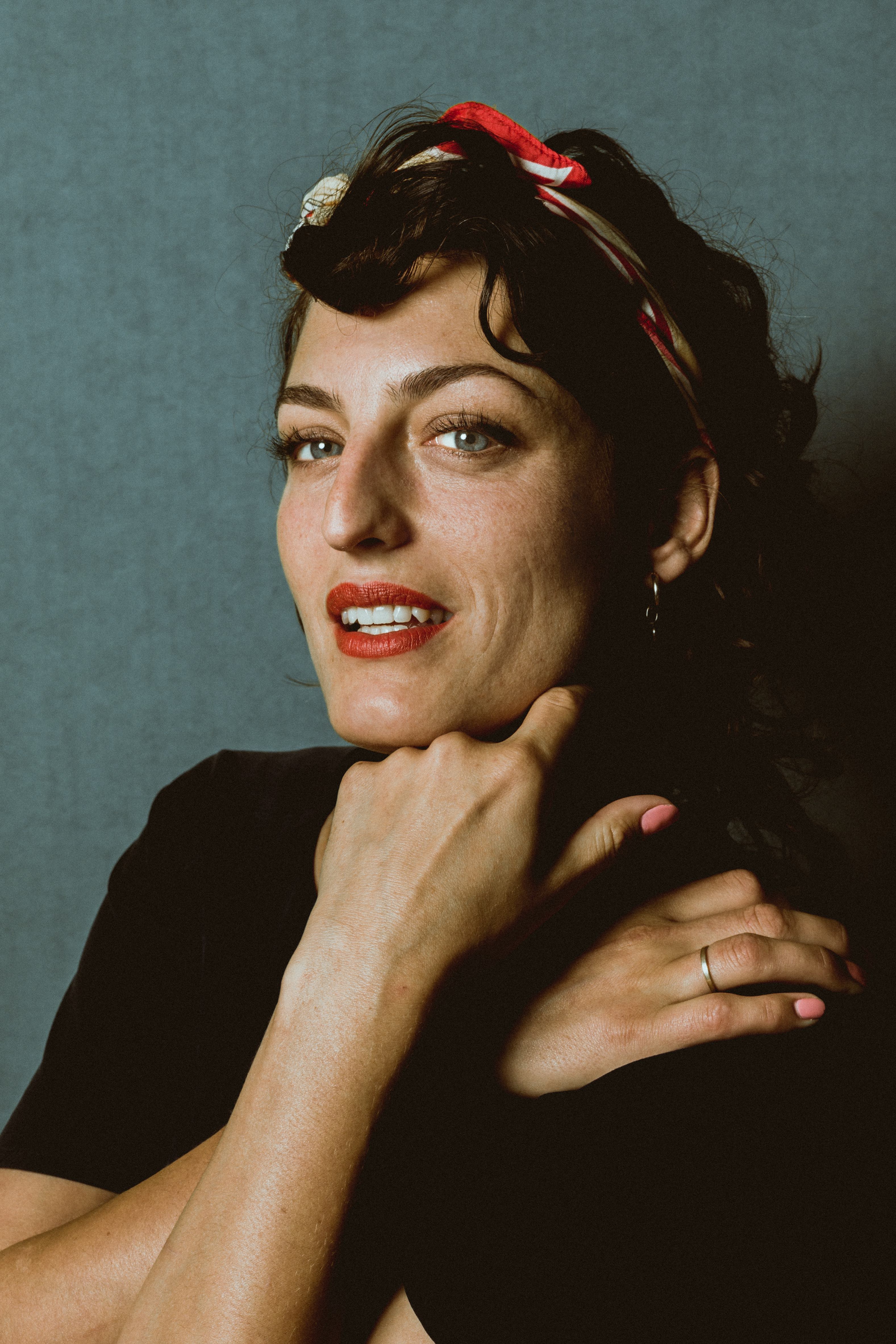 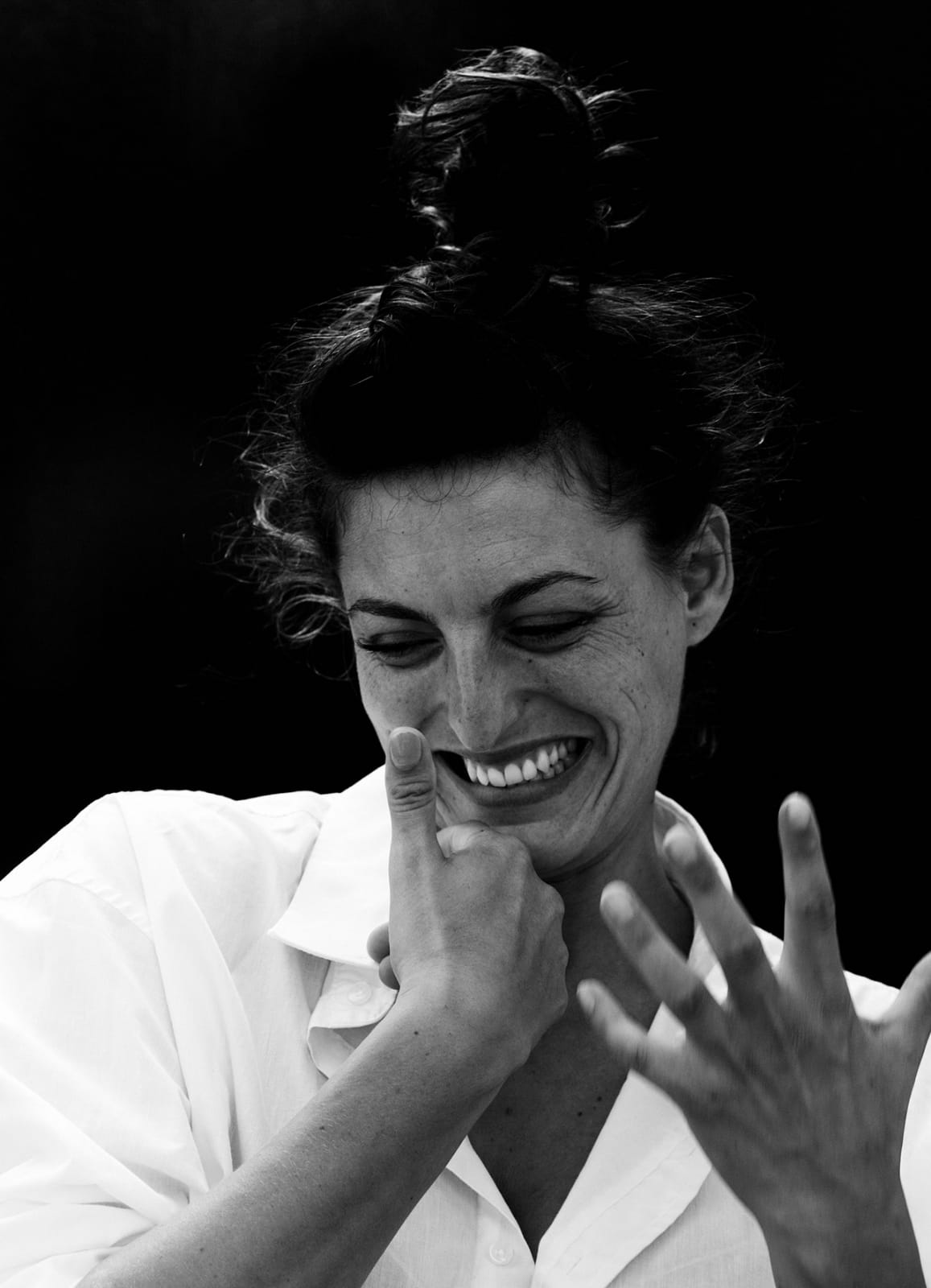 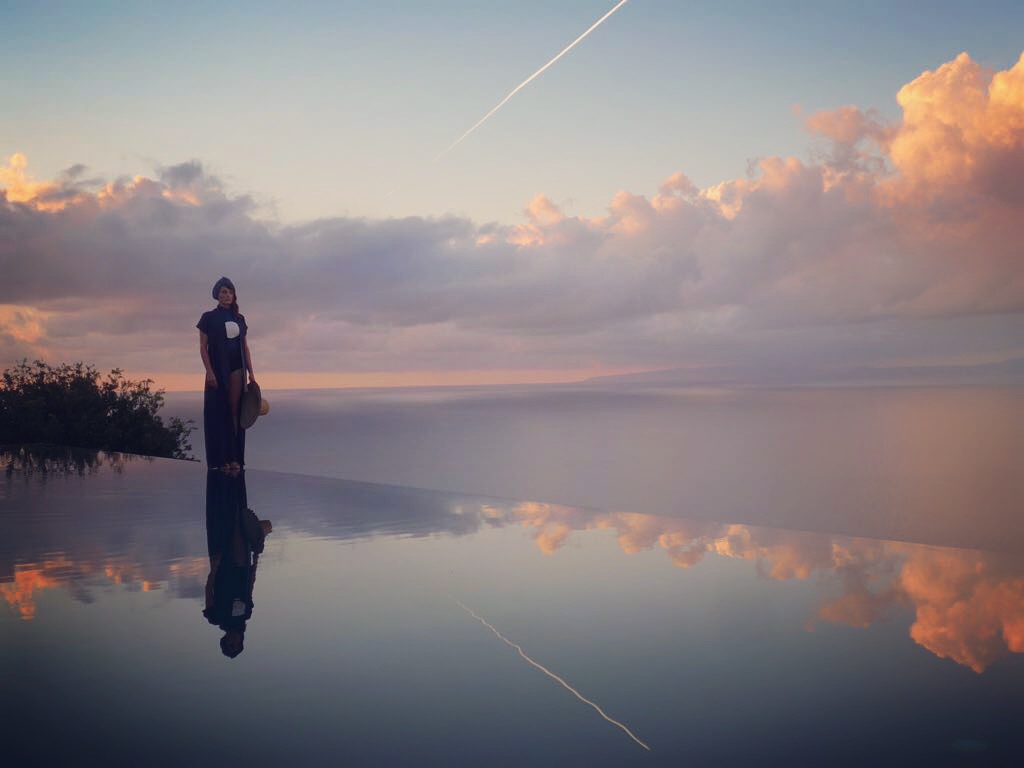 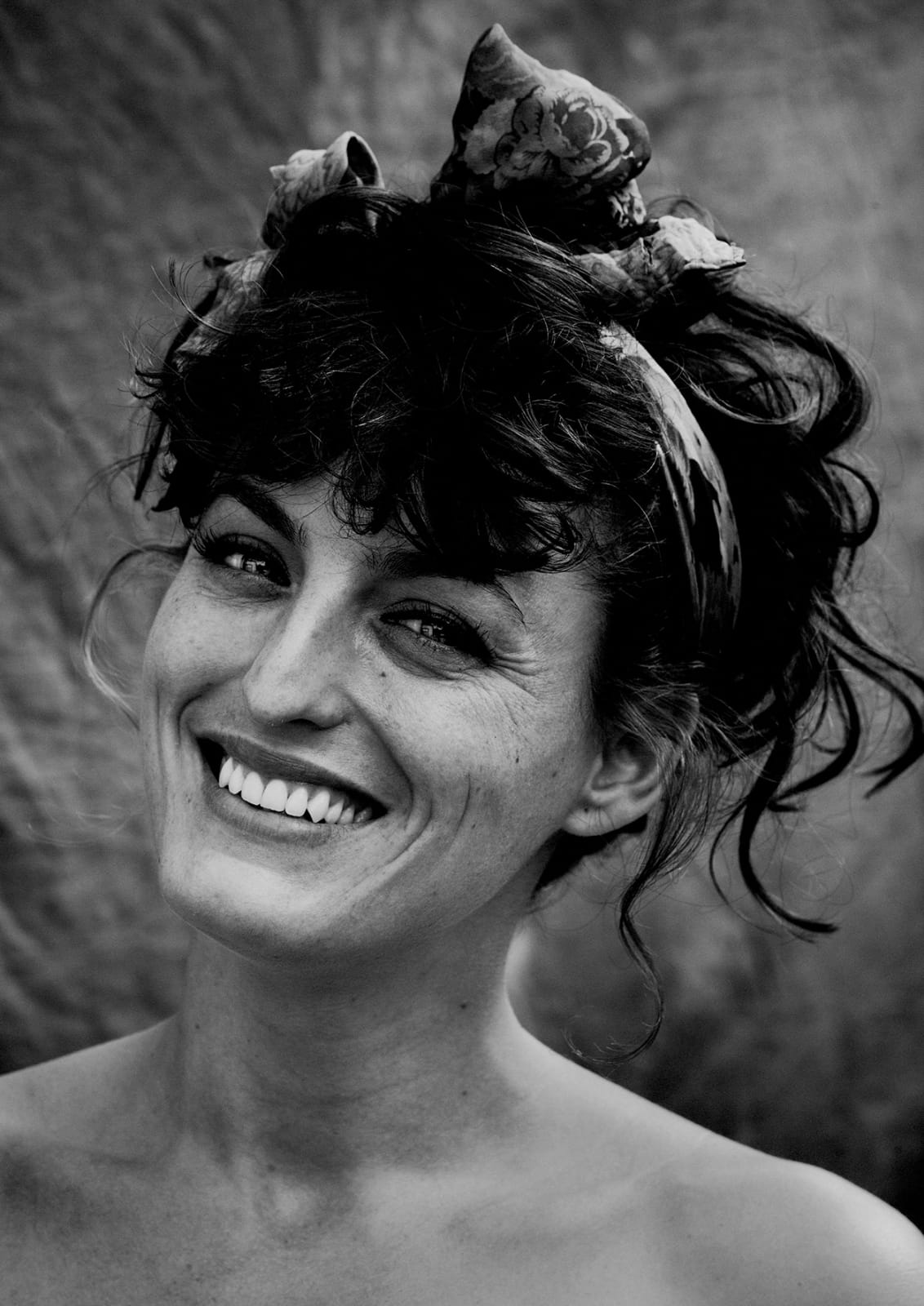 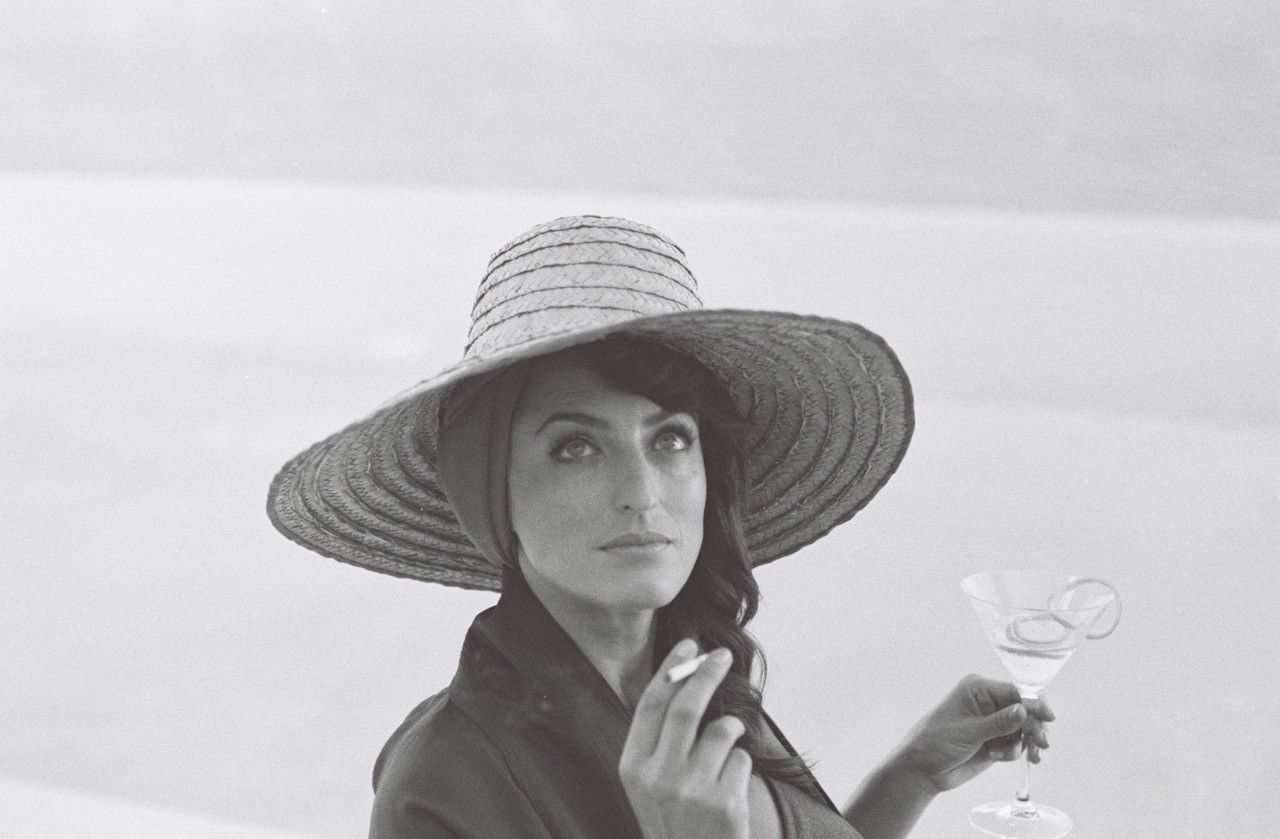 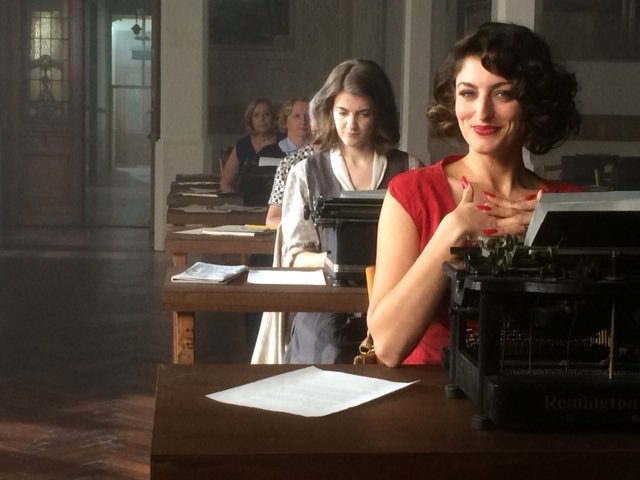 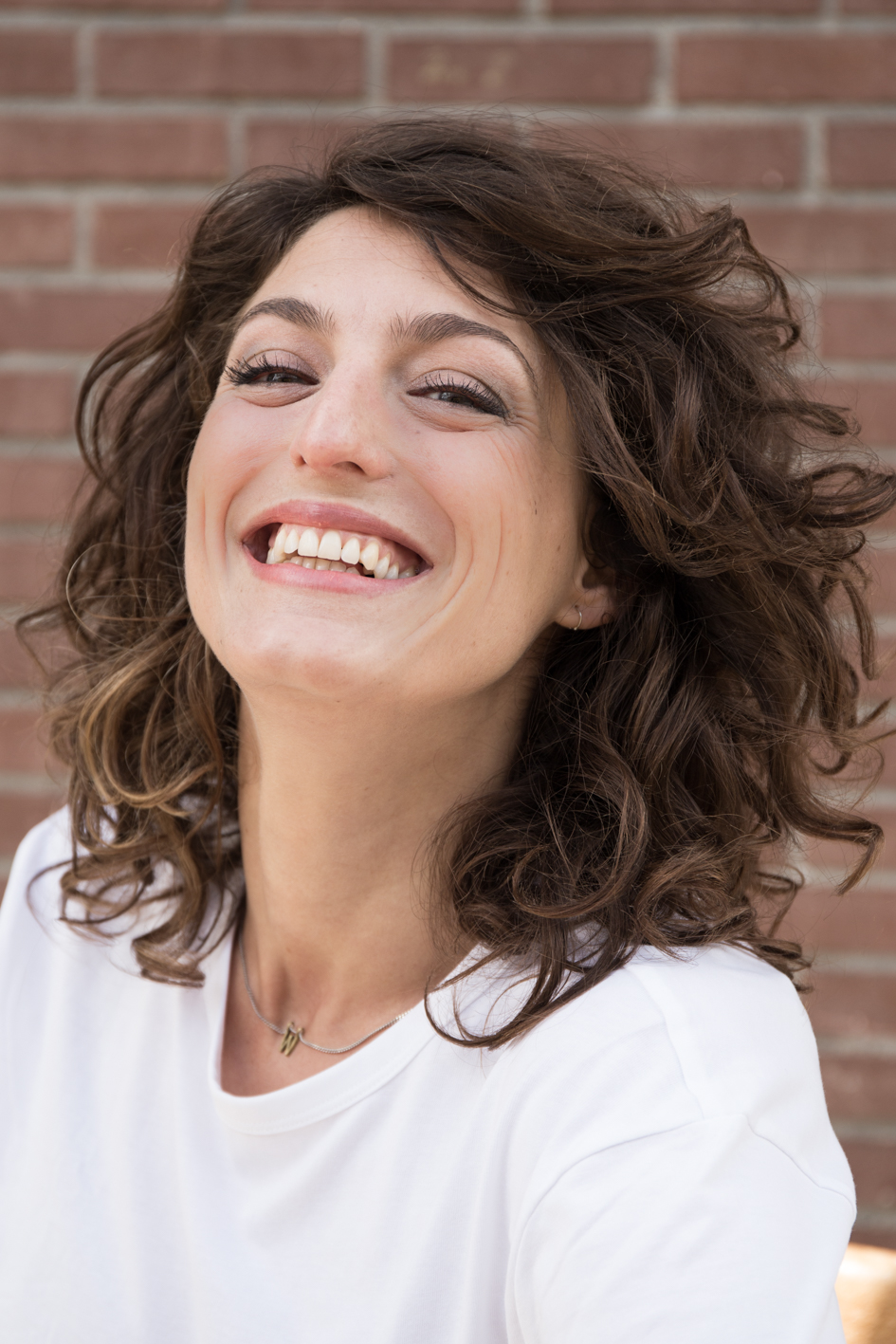 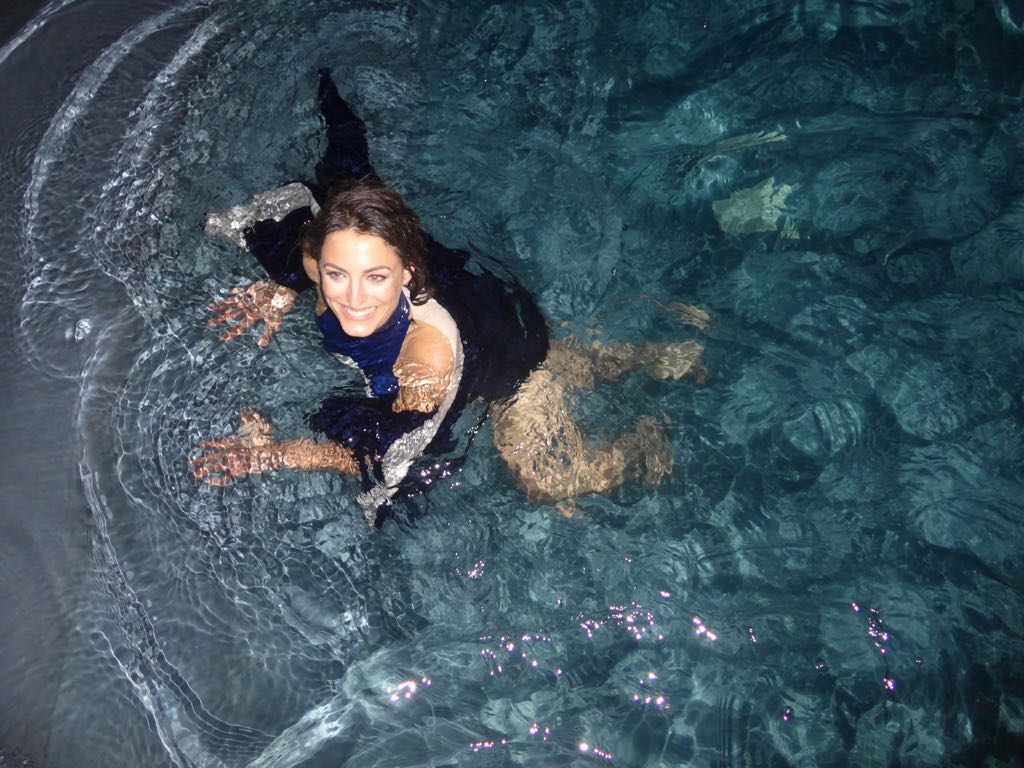 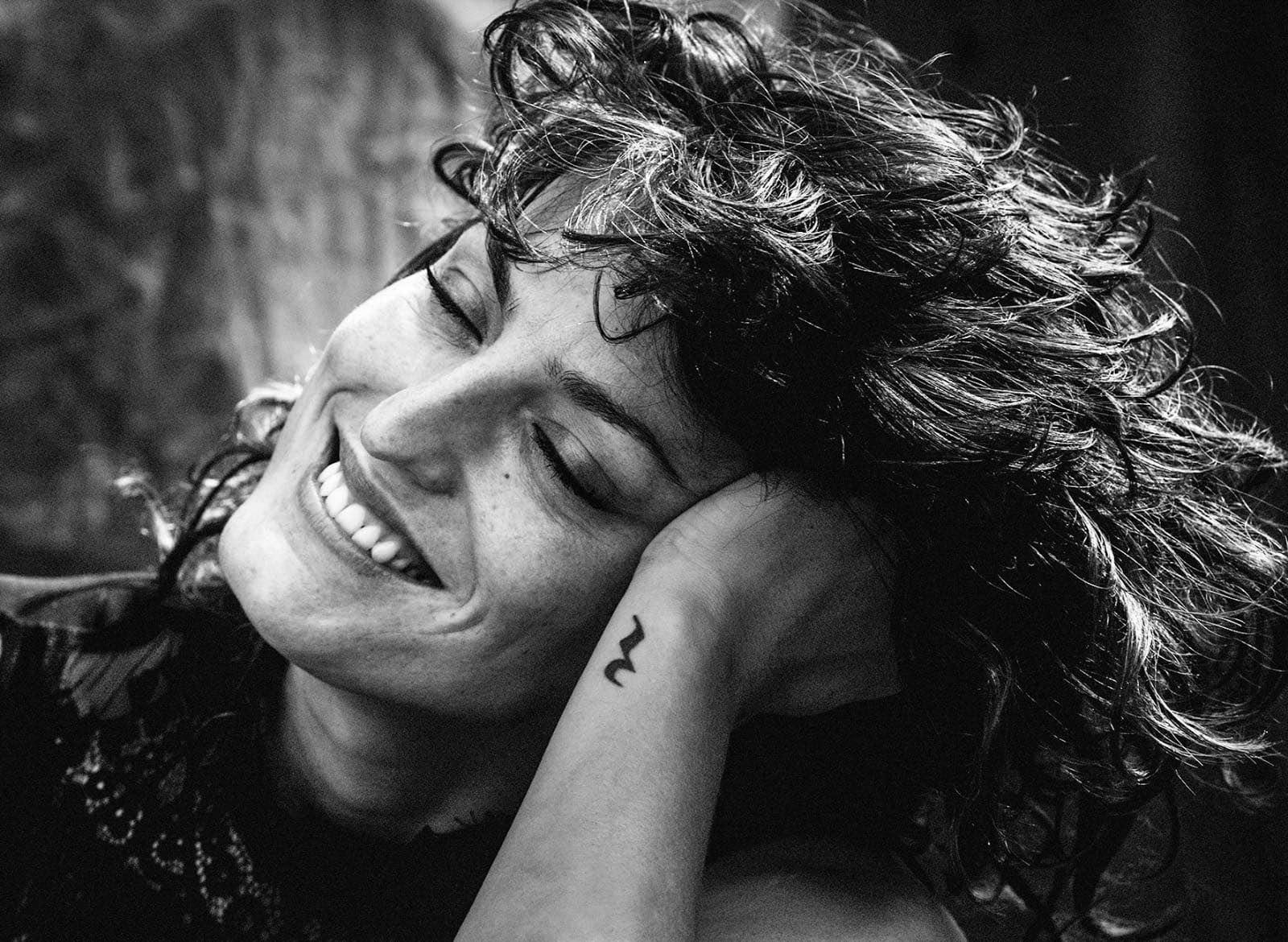